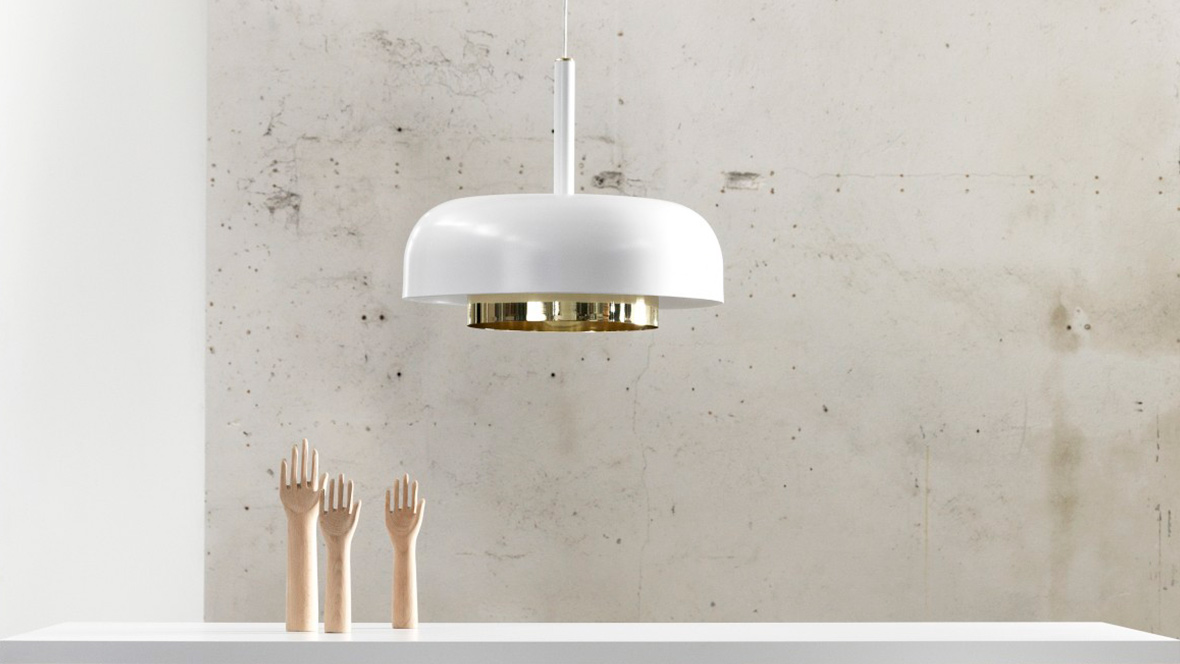 Lyktan Bankeryd has supplied the Swedish market with lighting for the past 50 years. Ever since the new owners took over in 2010, the firm has focused their work on bringing a new range with a timeless, Nordic design. The brand is represented in most Swedish interior design shops and lighting stores.

Grubbesson Design was asked to come up with a pendant light fixture to fit in Lyktan’s new collection called Midcentury Modern. We wanted to give the series a clear Scandinavian feel with inspiration from the contemporary, strict design language of the 1960’s. The Casanova range was launched during spring 2014 and has since then appeared in a string of interior design articles and has for instance been displayed at the Formex trend exhibition in August later that year. 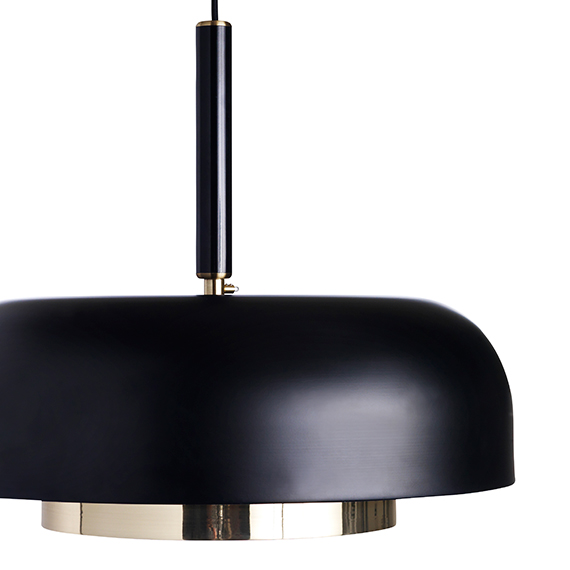 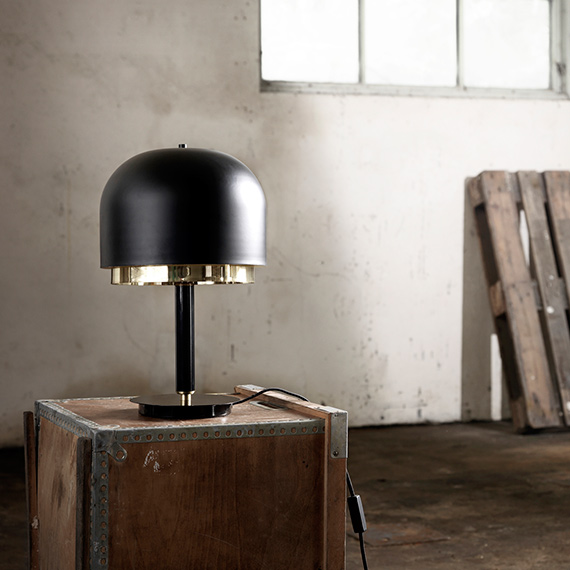